Researchers from Jeju National University’s Department of Marine Life Sciences recently published their findings on the effects of krill (Euphausia superba) in fish meal diets given to olive flounder (Paralichthys olivaceus) in South Korea. The objective of their study was to examine the response of the fish to different levels of krill added to a low fish meal diet (28% inclusion of fish meal). 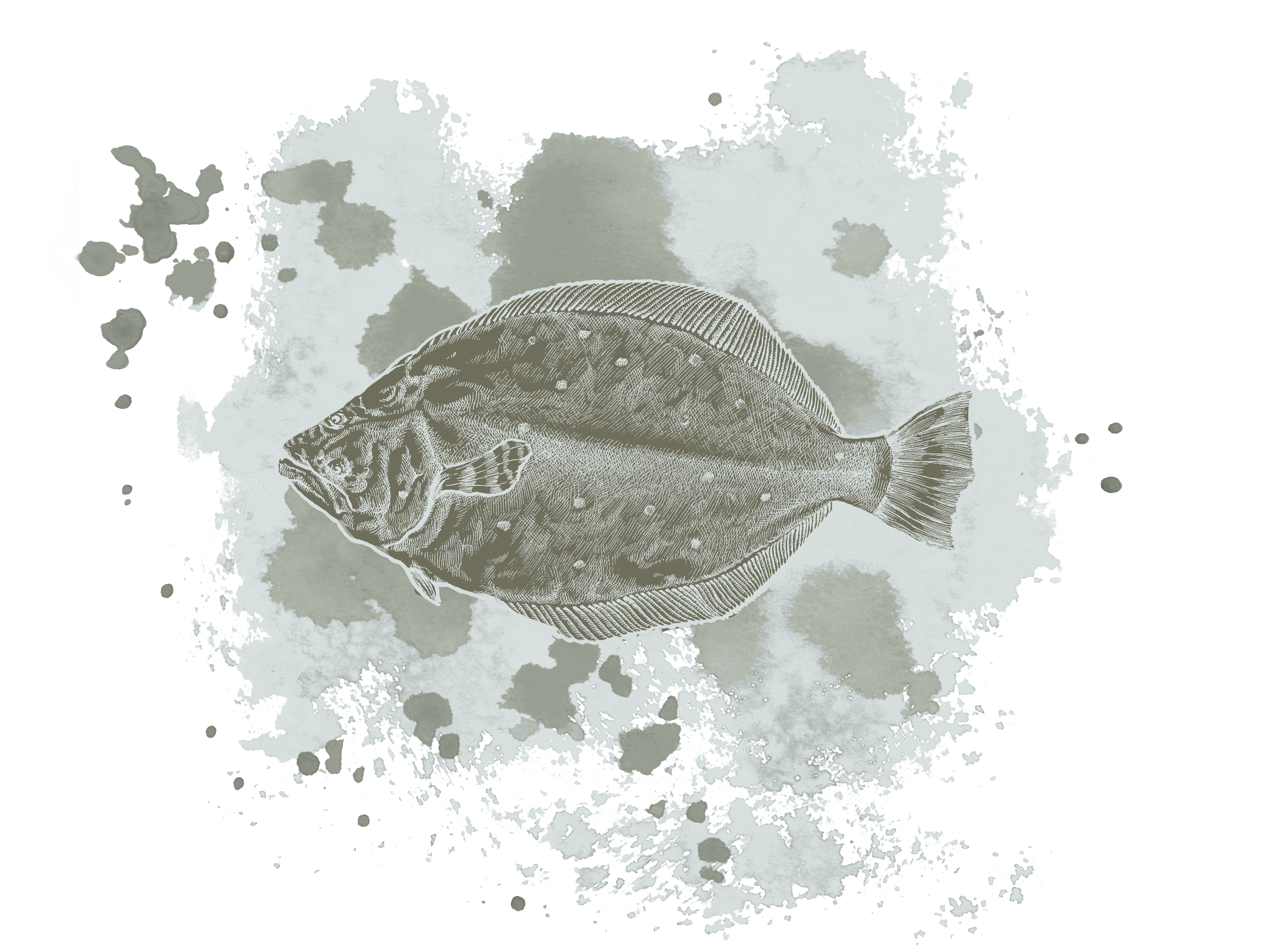 “Over the years, researchers have conducted several studies on the benefits of krill as a part of the diets of various species of fish, all with positive effects on the species. This study looked at olive flounder, which is one of the most important fish species in South Korea, accounting for approximately 50% of the total finfish production,” said Dr. Tibiabin Benitez-Santana, Director R&D, Fish Nutrition at Aker BioMarine.

For the experiment, a total of 792 olive flounder were randomly distributed into 24 tanks. The researchers tested diets that included varying percentages of krill (3%, 6%, 9% and 12%). There were four groups of olive flounder that were testing each of the diets over a course of 12 weeks. At the end of the 12-week trial, fish from each tank were randomly selected for analysis on the effects of the diet. These effects were compared to those from olive flounder consuming high fish meal and low fish meal diets. 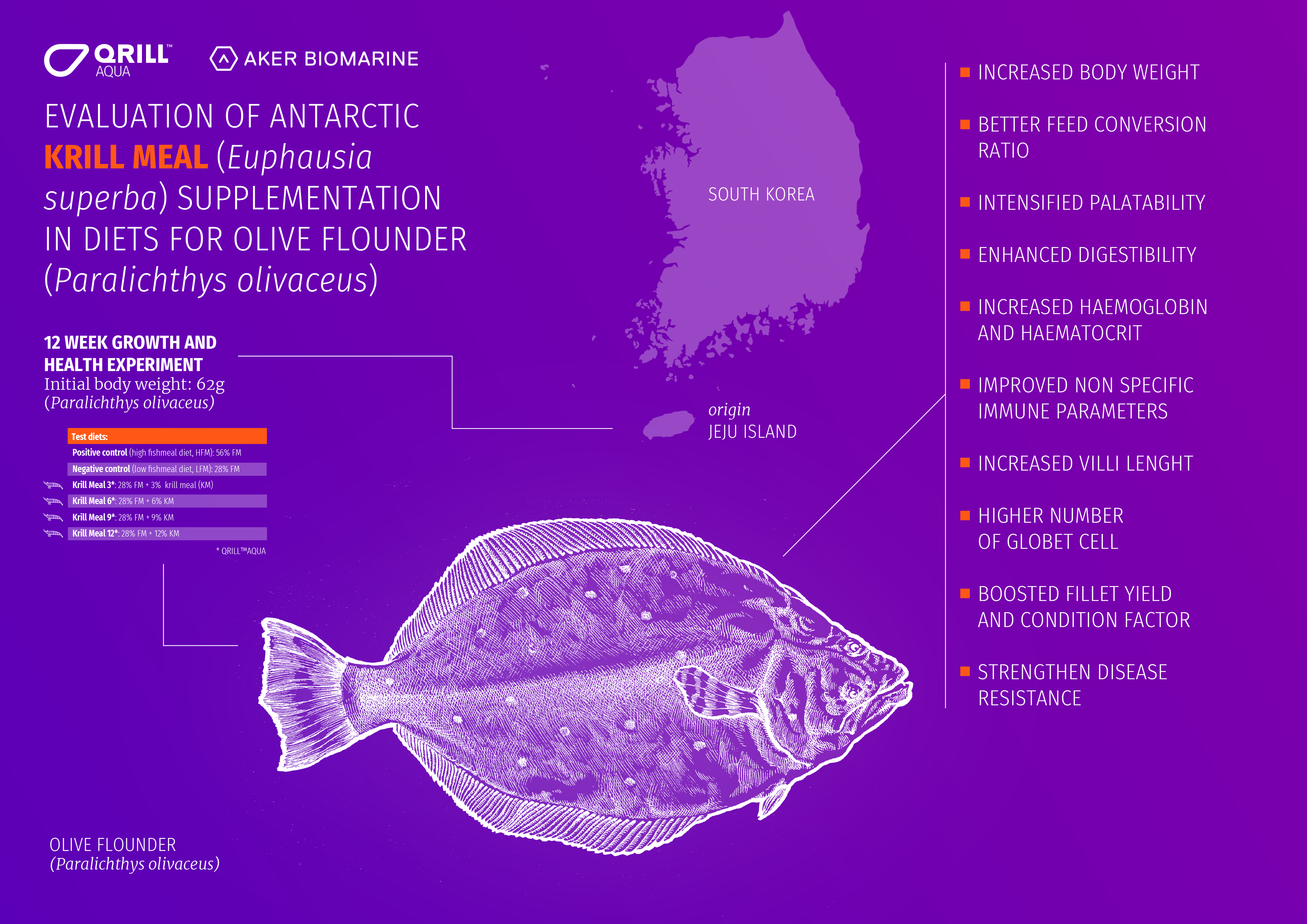