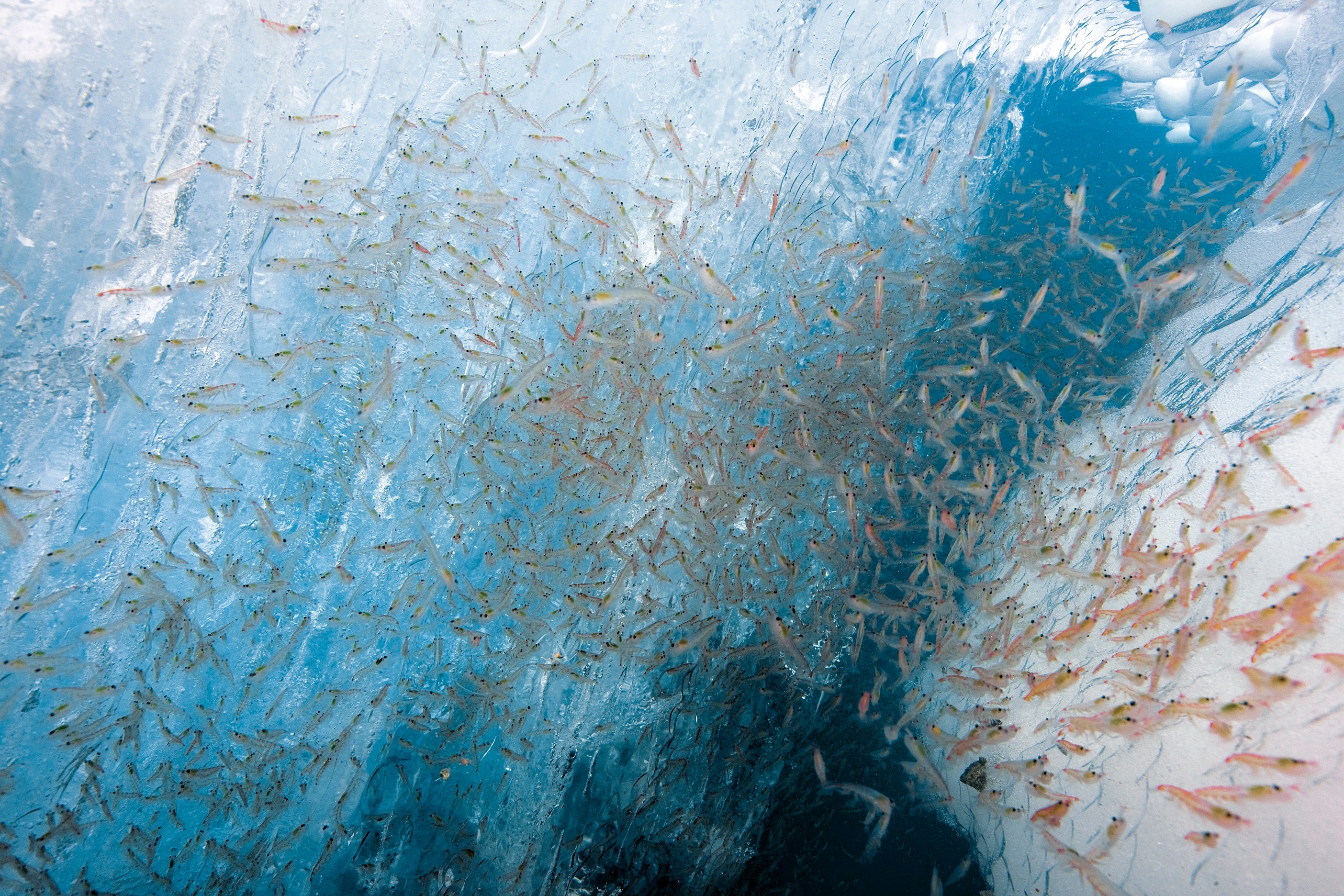 New international research surveying the krill biomass around the Antarctic Peninsula finds more krill than was found in the last large-scale krill survey conducted in year 2000.

The findings and analysis at the Commission for the Conservation of Antarctic Marine Living Resources (CCAMLR) annual meeting confirms 62,6 million tonnes of krill in Area 48 off the Antarctic peninsula. This survey is the first large-scale scientific investigation of the krill population in the Southern Ocean fishery in 19 years. In 2000, the scientists measured 60.3 million tonnes of krill.

Pål Skogrand, Director Antarctic Affairs, Aker BioMarine comments, “These new estimates confirm that the Antarctic krill biomass is in solid shape and that the krill fishery is built on a very solid foundation. These results are also a credit to CCAMLR having managed Antarctic krill in a sound and precautionary way since the early 1980s.”

This new biomass finding will contribute to an updated and important benchmarking of the krill population. The current CCAMLR precautionary catch limit for krill in Area 48 is 620 000 tonnes, which makes up less than 1% of the newly estimated biomass. The krill industry total catch ranges between 230 000 to 390 000 tonnes annually over the last 3-4 years, well below the permissible catch limit. Norway, China, Korea, Ukraine and the United Kingdom collaborated with ARK to make the large-scale survey possible through a considerable fleet effort.

“The krill stock is in a healthy condition, largely stable in distribution and density over almost 20-year period and remains one of the best managed and underutilized marine resources in the world. ARK has been an advocate for the international krill survey to make sure we have the scientific data in place to keep the krill fishery as one of the most precautionary fisheries in the world,” says Javier Arata, Executive Officer, Association of Responsible Krill Harvesting Companies (ARK).

“There is a potential in krill if you do things the right way and are willing to invest in science and sustainability. Going forward, Aker BioMarine will continue to be a positive force in the management of krill in the Southern Ocean, side by side with the international community of states, scientists and NGOs,” Skogrand affirms.

In 2019 CCAMLR has made important steps forward in reform of the krill management system, which is a welcome development by the industry.

“In the future we will see the krill fishery regulated by modern fisheries management principles where knowledge of intra- and inter-annual variations in krill collected through acoustic technology, and the needs of the local ecosystem, will decide the harvesting rate. The krill fleet will have to assume a big responsibility for monitoring the biomass under such a management scenario and we have demonstrated through the 2019 survey that this is a responsibility we are willing to take,” Skogrand adds.


About Aker BioMarine
Aker BioMarine is a biotech innovator and Antarctic krill-harvesting company, dedicated to improving human and planetary health. The company develops krill-based ingredients for nutraceutical, aquaculture, and animal feed applications. The company’s fully transparent value chain stretches from sustainable krill harvesting in pristine Antarctic waters through its Montevideo logistics hub, Houston production plant, and all the way to customers around the world. 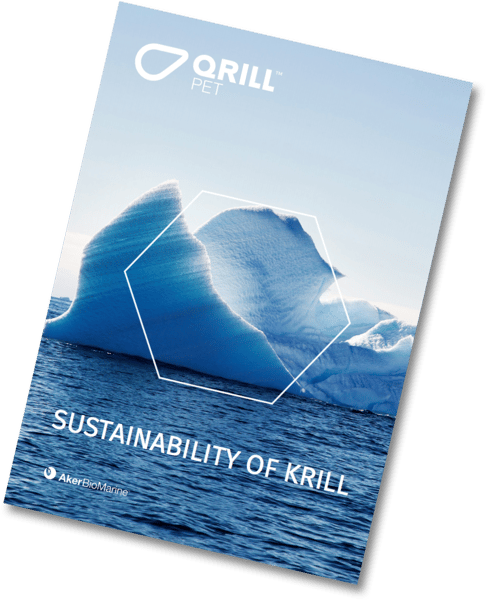